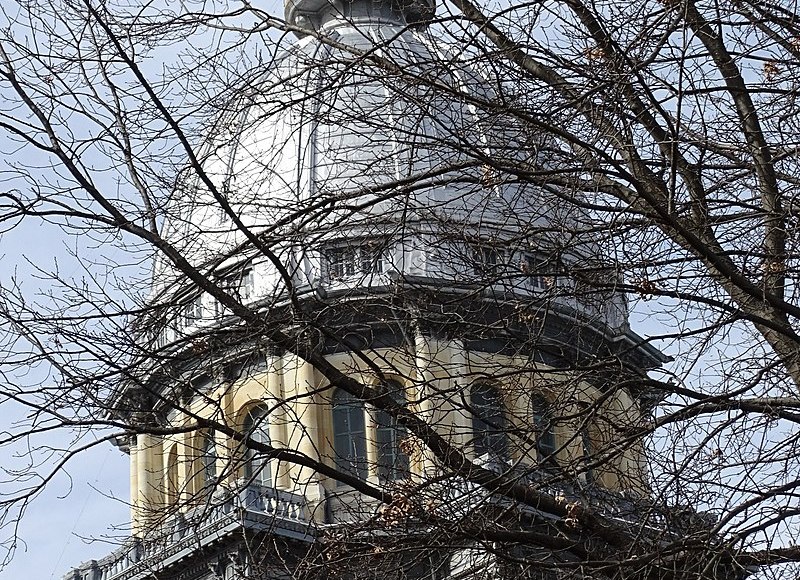 With the latest “gun-free zone” shooting in Aurora, IL there were immediately renewed shrills of “someone to do something” about U.S. firearm laws. The supposition being that this person was a law abiding gun owner and that the NRA has blood on their hands.

But they were wrong.

The shooter was a prohibited person meaning he was not supposed to own firearms. In addition the police even knew he failed a background check and sent him a letter to take the gun.

According to reports the shooter was convicted of felony aggravated assault in 1995. He then obtained a gun and ID card in 2014 without being flagged as a prohibited offender. He then submitted for fingerprint testing a few days later for a concealed weapons permit and at that time was flagged for the previous conviction preventing him from owning a firearm. The authorities then sent him correspondence telling him to voluntarily relinquish the weapon to police.

He did not. And they did nothing.

Understandably the families of the victims are now asking why. To date the police have neither confirmed nor denied any further action outside of the letter sent.

So, looks like two failures of our authorities here; 1) missing the felony conviction upon purchase background check & 2) not following up by confiscating the weapon when it was discovered upon CCW application.

It is an astonishing miss from such a rabidly anti-gun state apparatus as is Illinois.

So, before we institute more restrictions on those of us who have not been convicted of violent felonies, let’s make sure the current one’s are actually being followed.


Stay tuned as we keep an eye on these stories and more at vicegeek.com